During the 1950s and 1960s the USSR used dogs for sub-orbital and orbital space flights to determine whether human spaceflight was feasible. In this period, the Soviet Union launched missions with passenger slots for at least 57 dogs. The number of dogs in space is smaller, as some dogs flew more than once. Most survived; the few that died were lost mostly through technical failures, according to the parameters of the test. A notable exception is Laika, the first dog to be sent into orbit, whose death was expected from the outset.

Veterok (Ветерок, “Light Breeze”) and Ugolyok (Уголёк, “Coal”) were launched on 22 February 1966 on board Cosmos 110, and spent 22 days in orbit before landing on 16 March. This spaceflight of record-breaking duration was not surpassed by humans until Soyuz 11 in June 1971 and still stands as the longest space flight by dogs.

Dogs were the preferred animal for the experiments because scientists felt dogs were well suited to endure long periods of inactivity. As part of their training, they were confined in small boxes for 15–20 days at a time. 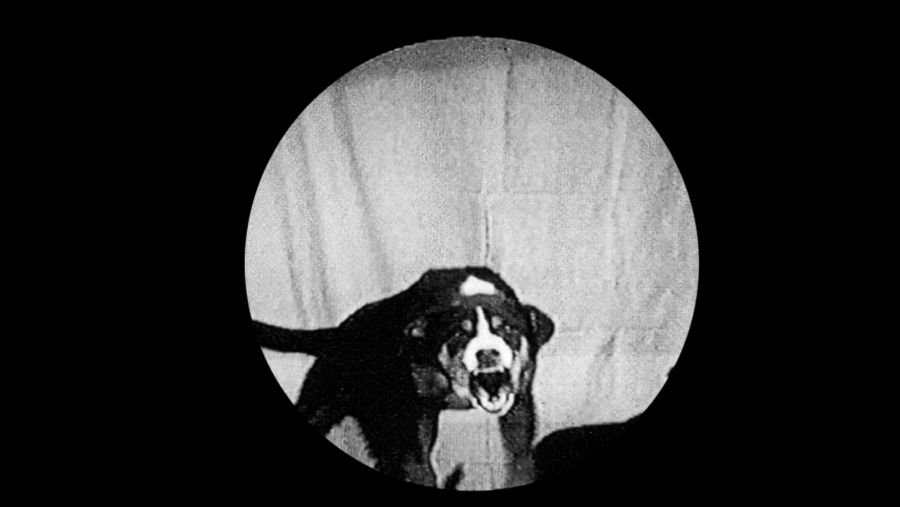 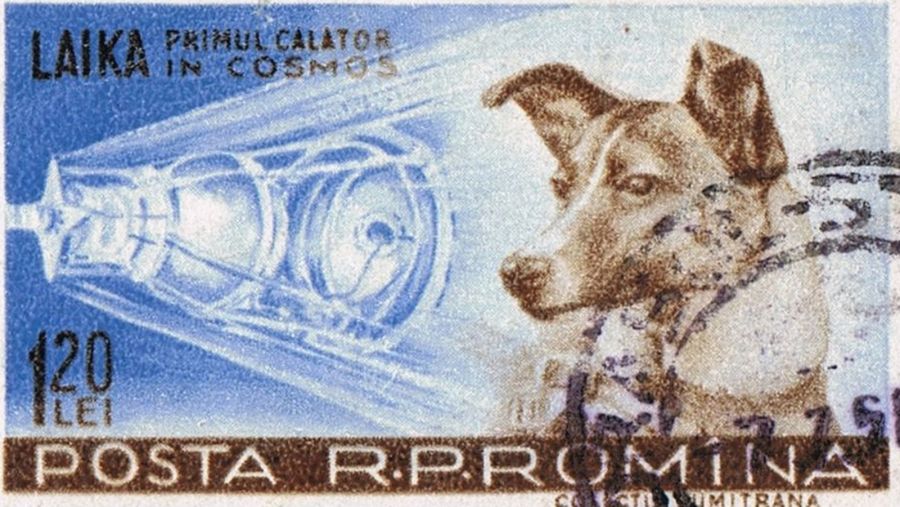 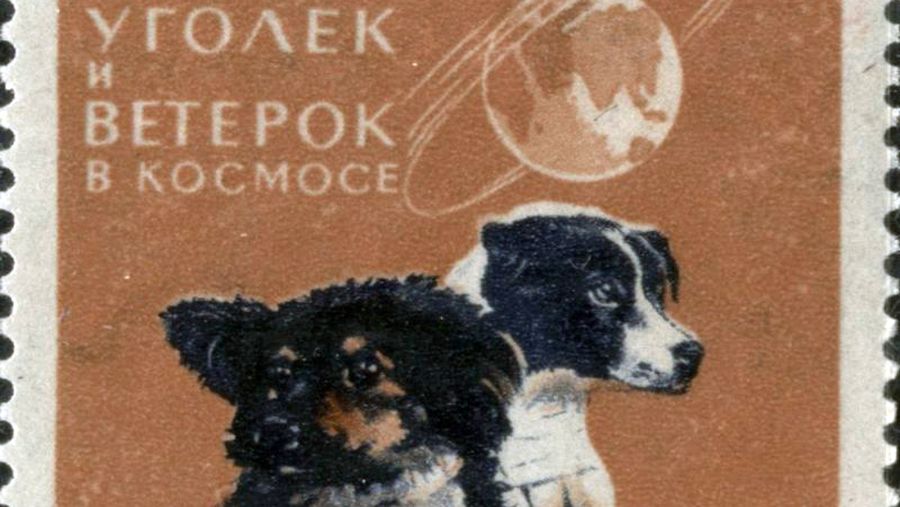